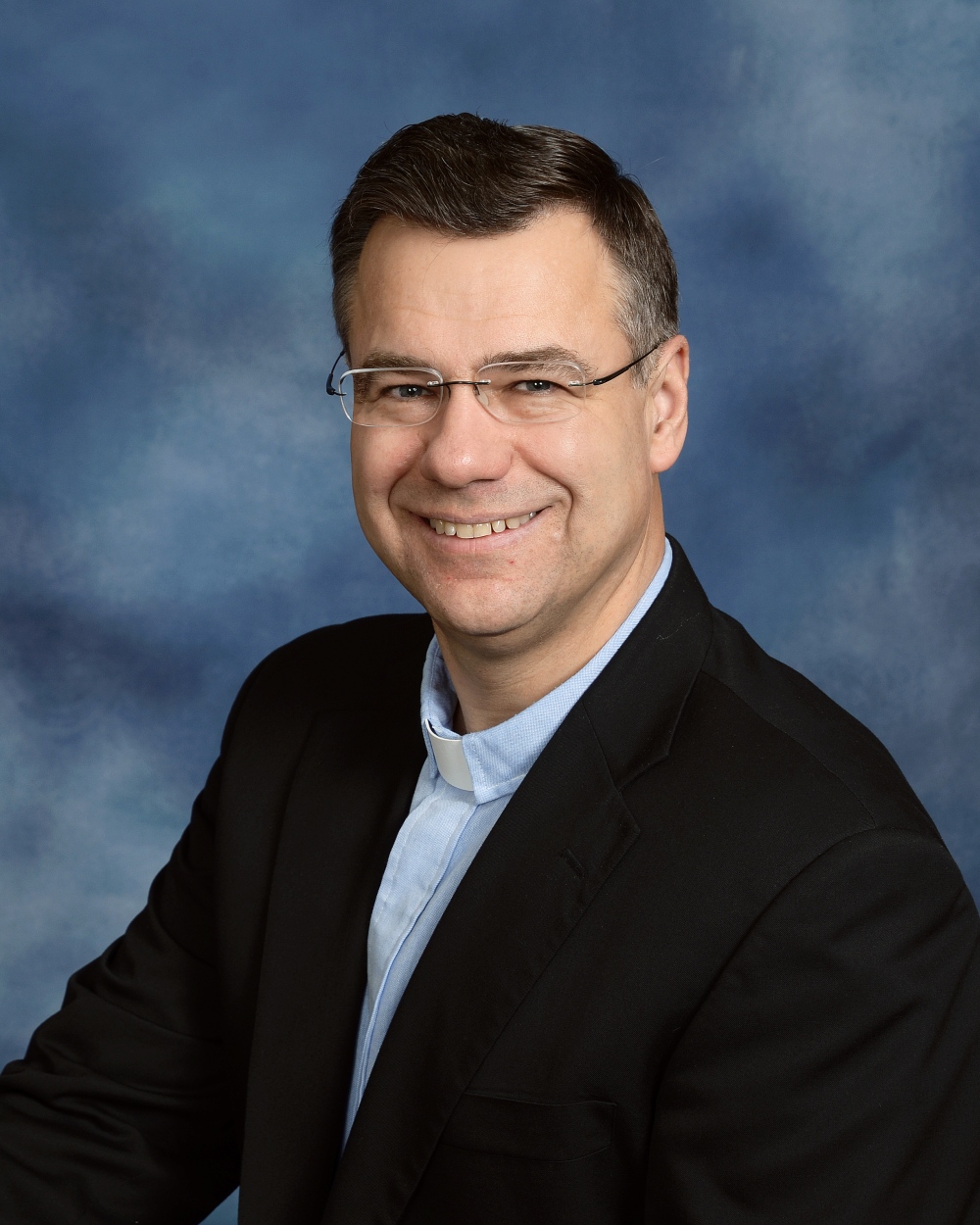 Pastor Jahnke completed his undergraduate work in 1985 at Concordia College (now Concordia University) in St. Paul, MN, where he also met his wife, Susan. In 1989, he earned his Master of Divinity from Concordia Seminary in St. Louis, MO. His minor degrees include sacred music and theological languages. 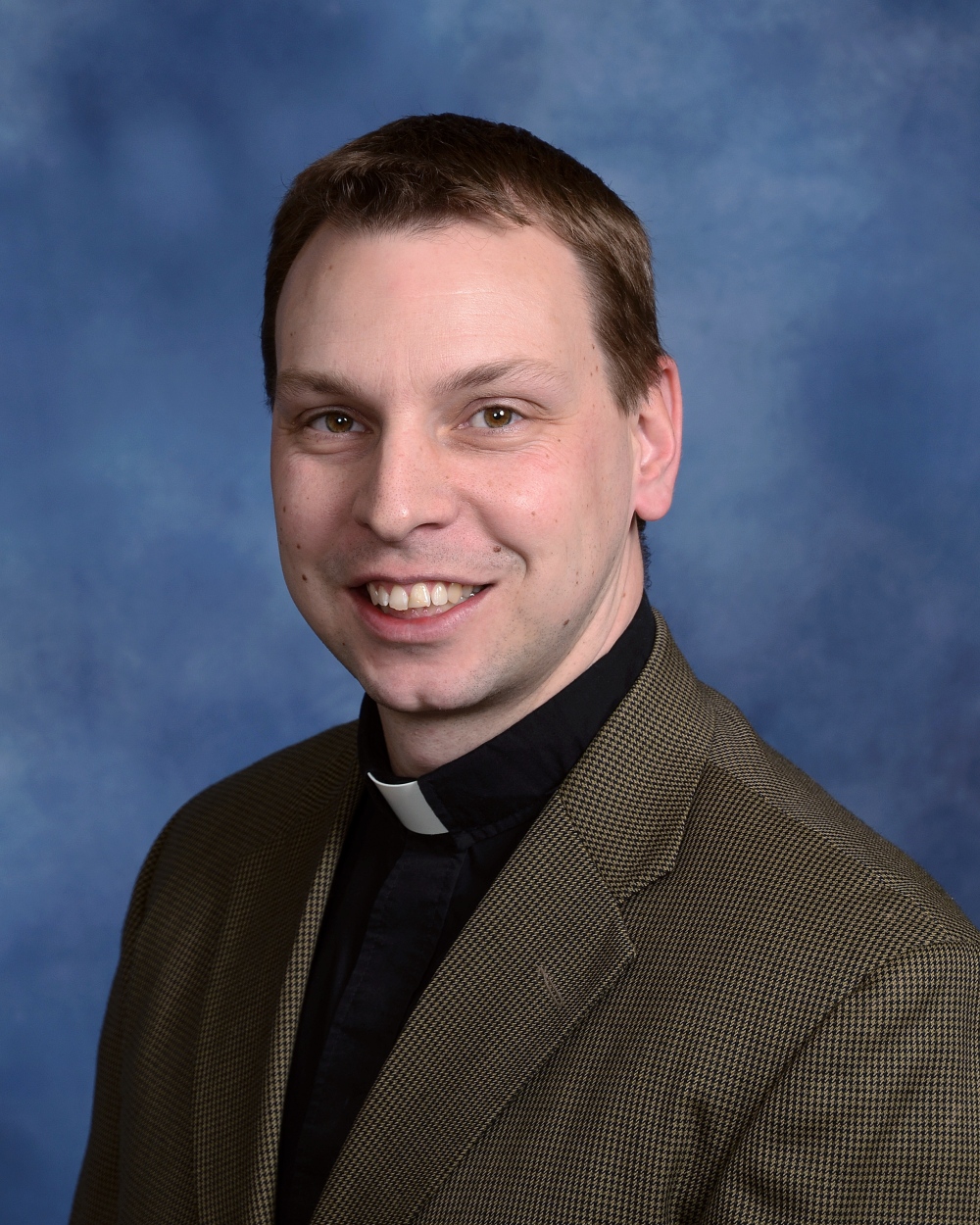 Pastor Harvala has been on staff since 2014, serving part-time as a worker priest until 2019. His position was expanded to full-time on January 1, 2020. Originally from Carrington, North Dakota, he is a 2003 graduate of Concordia University, Saint Paul and a 2007 graduate of Concordia Seminary, Saint Louis. Prior to joining us at Saint Andrew he served as Pastor of Saint James Evangelical Lutheran Church of Holland, Minnesota from 2007 to 2011. 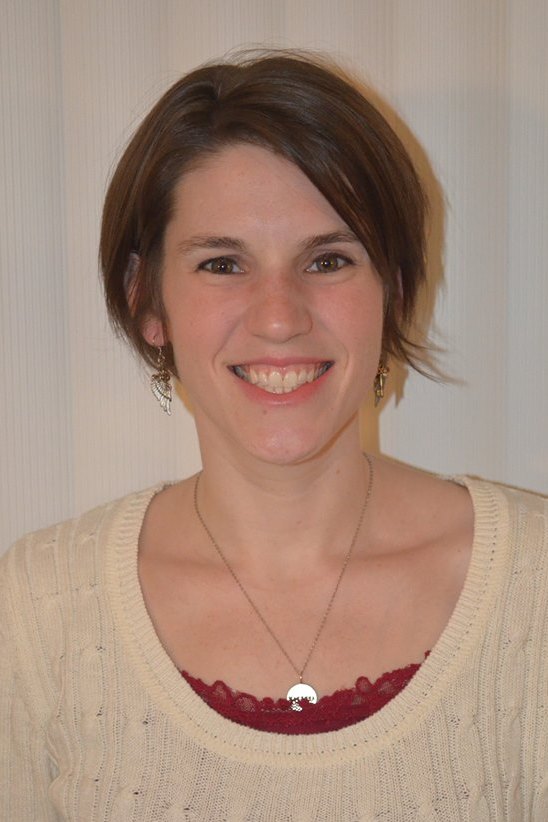 Mary Pierce has been our Church Administrator since March 2015.